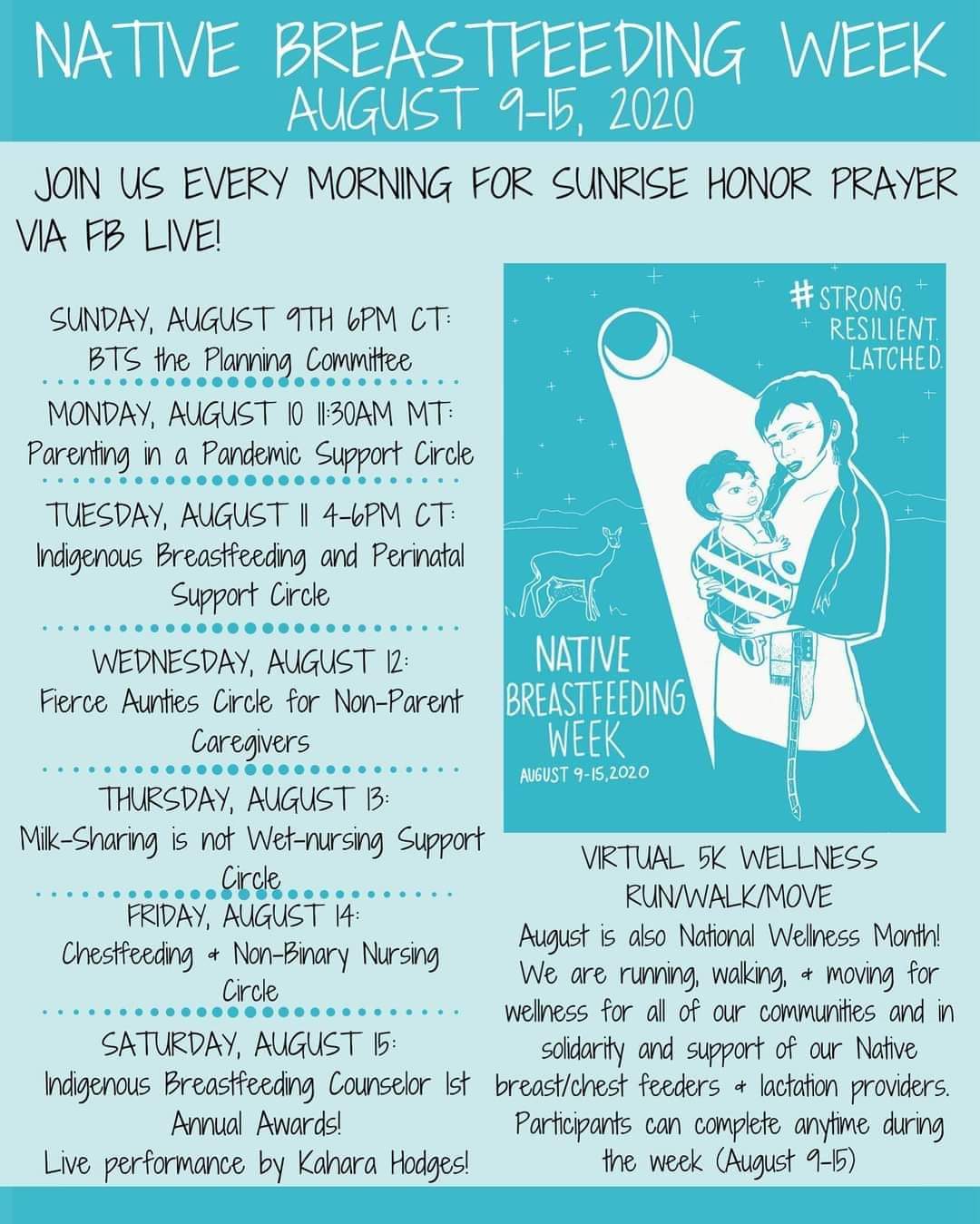 Go to Native Breastfeeding Week's Facebook page to participate in these events! 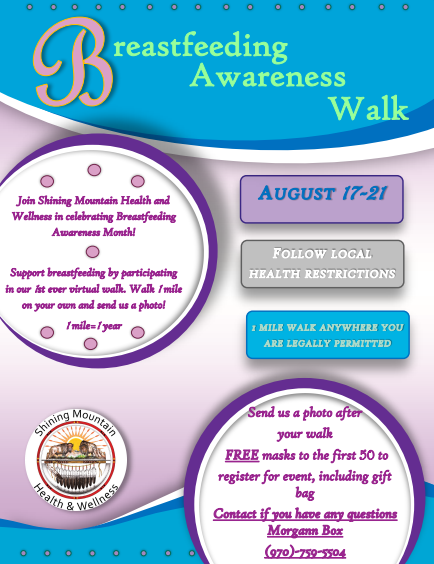 Support breastfeeding by participating in their first ever virtual walk. Walk 1 mile on your own and send them a photo! 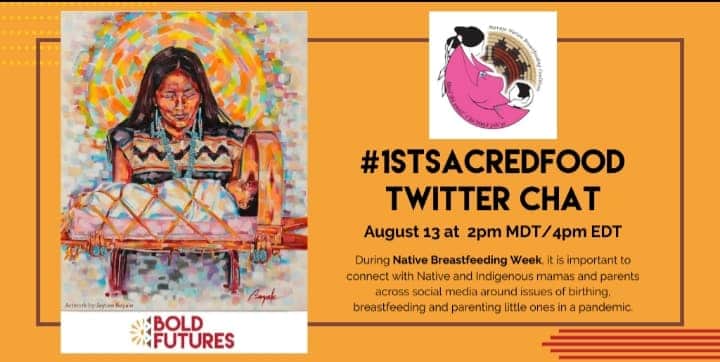 Why does Native Chest/Breastfeeding Matter?

According to the Centers for Disease Control and Prevention (CDC), the current literature on breastfeeding patterns among American Indian/Alaska Native (AI/AN) mothers is scarce, thus warranting further research.

Based on the limited data, AI/AN mothers have lower rates of breastfeeding initiation (introduction of breastfeeding within one hour of birth), duration, and exclusivity relative to other racial/ethnic groups except for African Americans:

So, this community is to put a face to the data and to share the contributions, importance, adversity, and celebration of Native breast/chestfeeding families. 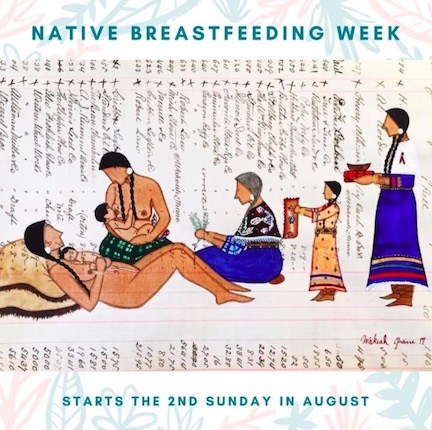 What is Native Breastfeeding Week?

This community... hopes to address the inequity and injustice of Indigenous mothers and their abilities to practice their roles in accordance to the tribal communities they descend from.

Breastfeeding is defined as “the natural feeding of babies and young children with milk from a woman’s breast.” We also recognize gender non-conformity, and language also will include chestfeeding individuals.

Native Breastfeeding Week will occur during the week beginning on the second Sunday in August, which is recognized as National Breastfeeding Month in the United States.
_